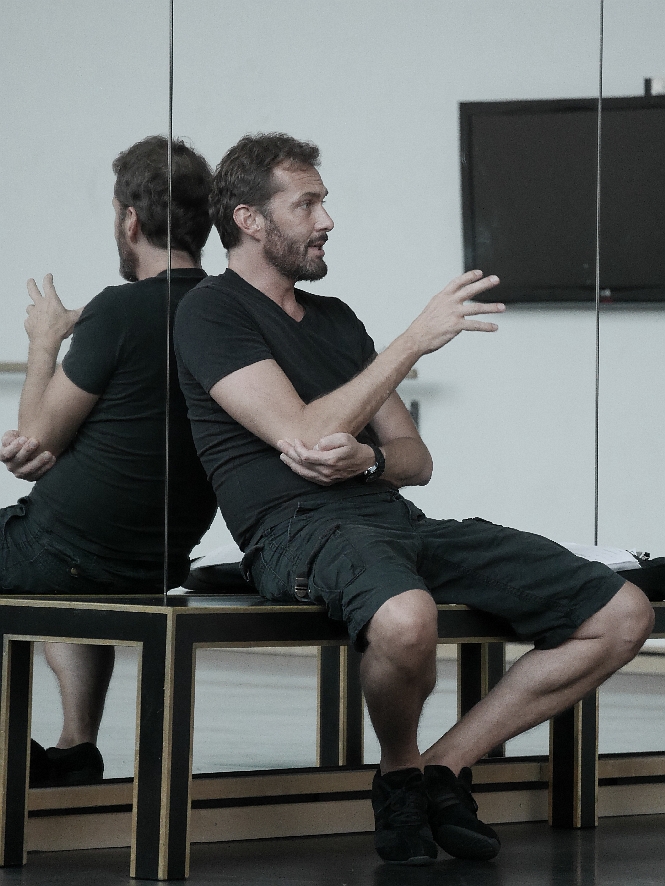 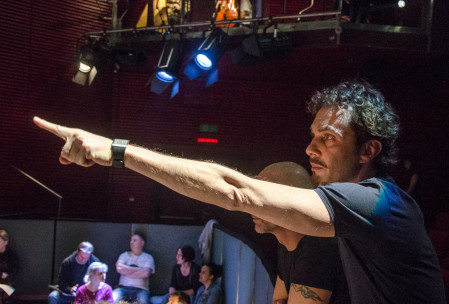 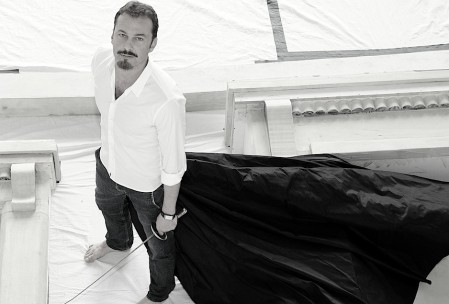 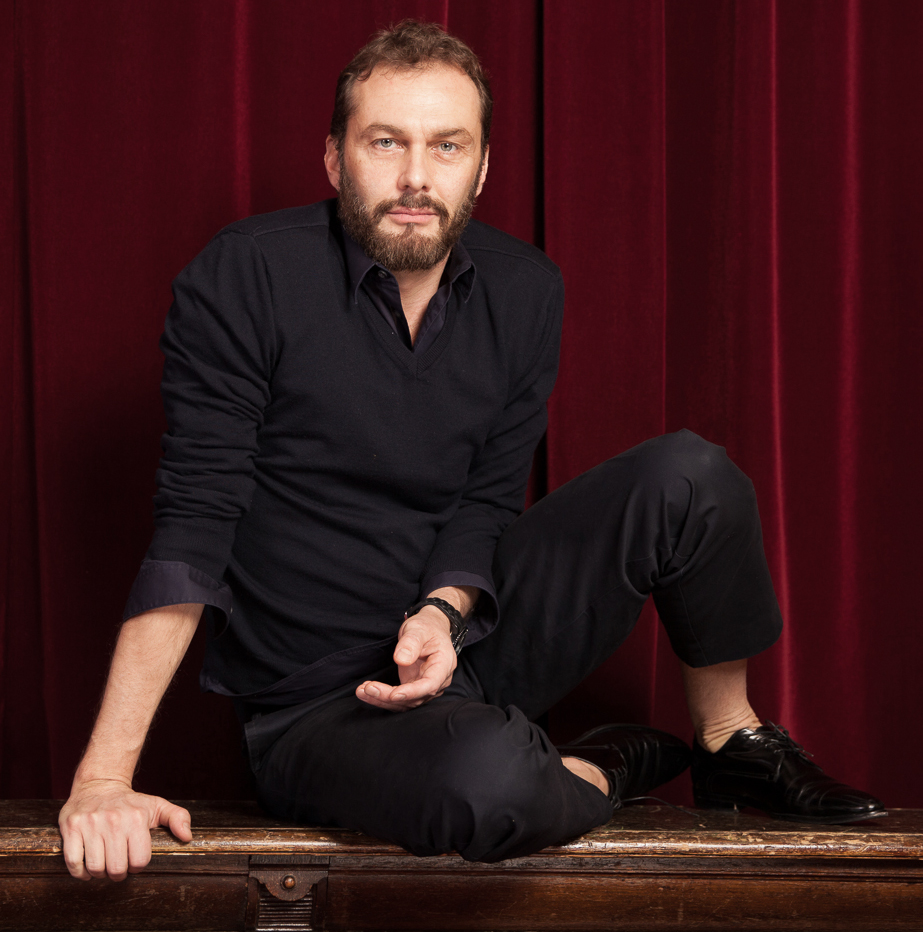 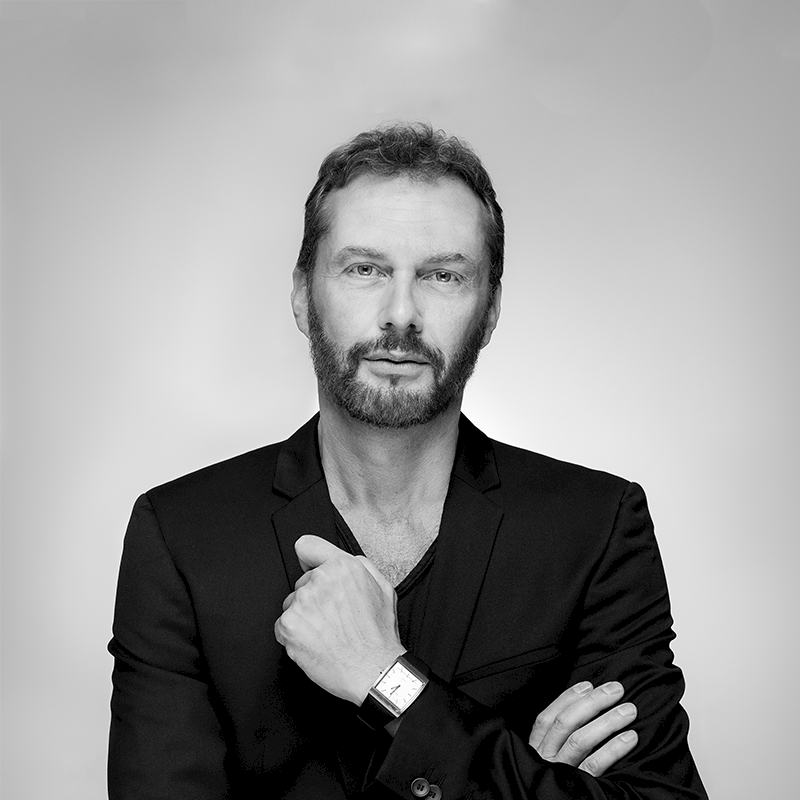 Giorgio Madia graduated from the ballet school of Teatro alla Scala in Milan and was hired in the company and the end of his studies. He joined Maurice Béjart’s “Ballet du XXièmesiècle”, later “Béjart Ballet Lausanne” as Soloist Dancer. He was Principal Dancer with Pennsylvania Ballet, Milwaukee Ballet, San Francisco Ballet, Aterballetto and Zurich Ballet. Rudolf Nureyev invited him for his three years long world farewell tour to dance with him among others Maurice Béjart’s duet “Le Chant du compagnon errant” and José Limón’s “Moor´s Pavane”.
In 1997 Giorgio Madia concluded his dancing career, worked as First Ballet Master at Balletto di Toscana, Ballett Basel and BerlinBallett in the Komische Oper Berlin. He was Artistic Director for the Ballet of Teatr Wielki in Łodz and from 2003 to 2005 he was appointed Ballet Director and Chief Choreographer at the Wiener Volksoper.
In 1995 Giorgio Madia began choreographing and directing. The list of his work is extensive. Alongside the great classics of the ballet repertoire – “Sleeping Beauty”, “The Nutcracker”, “Swan Lake”, “Romeo and Juliet”, “La fille mal gardée” and “Coppélia” – are full-length dance works based on individual concepts: “Nudo”, “Alice’s Wonderland”, “Cinderella”, “OZ – The Wonderful Wizard”, “Chopin imaginaire”, “La Dolce Vita”, „Peter Pan”, “Pinocchio”, “Don Juan” and “Dangerous Liaisons”.
The essential features of his artistic style especially find their expression also in his work as stage director: musicality, sophistication, humour, a distinct visual signature and an intuitive sense for the magic moments of theatre. Among others he directed Offenbach’s “Tales of Hoffmann”, Bizet’s “Carmen”, Rameau´s “La Guirlande” and “Zéphyre”, Gluck’s opera-ballet “Orphée et Eurydice”, Jean Cocteau’s/Darius Milhaud’s “Le pauvre matelot” and musicals such as “Ain’t misbehavin’”, “Little Shop of Horrors”, “La Cage aux folles” and  “Anatevka”.
Several times he was invited to work with Staatsballett Berlin, Kammeroper Wien, or Wiener Staatsballett for which he choreographed four years the opening of the Vienna´s Opera Ball. Repeatedly he has choreographed and directed the opening ceremony of the world famous “Life Ball” in front of Vienna City Hall, dedicating this work to charity. He has been awarded with the critic’s award “Golden Mask” Poland in 2005/06 (production of the year), 2006/07 (stage director and choreographer of the year) and 2007/08 (stage director of the year), in 2011 he was honored with the Premio Anita Bucchi (best light design) and the Premio Montepaschi „L’italia che danza” as choreographer of the year.
In 2016 he was invited by Béjart Ballet Lausanne to create a choreography inspired by the founder of the company. He has a long list of festivals that commissioned his work: in summer 2016 Salzburger Festspiele, with the co-staging and choreography of Gounod’s “Faust”, for Kammeroper Schloss Rheinsberg a new staging of “Carmen” in 2017 and ten years for the operetta festival Seefestspiele Mörbisch. Most recently Madia staged three key works of the operetta repertoire: “Die Fledermaus” for the Grand Theatre Lodz, “Wiener Blut” for the Estonian Theatre Vanemuine and “The Merry Widow” for the St. Petersburg State Musical Comedy Theater. — June 2019 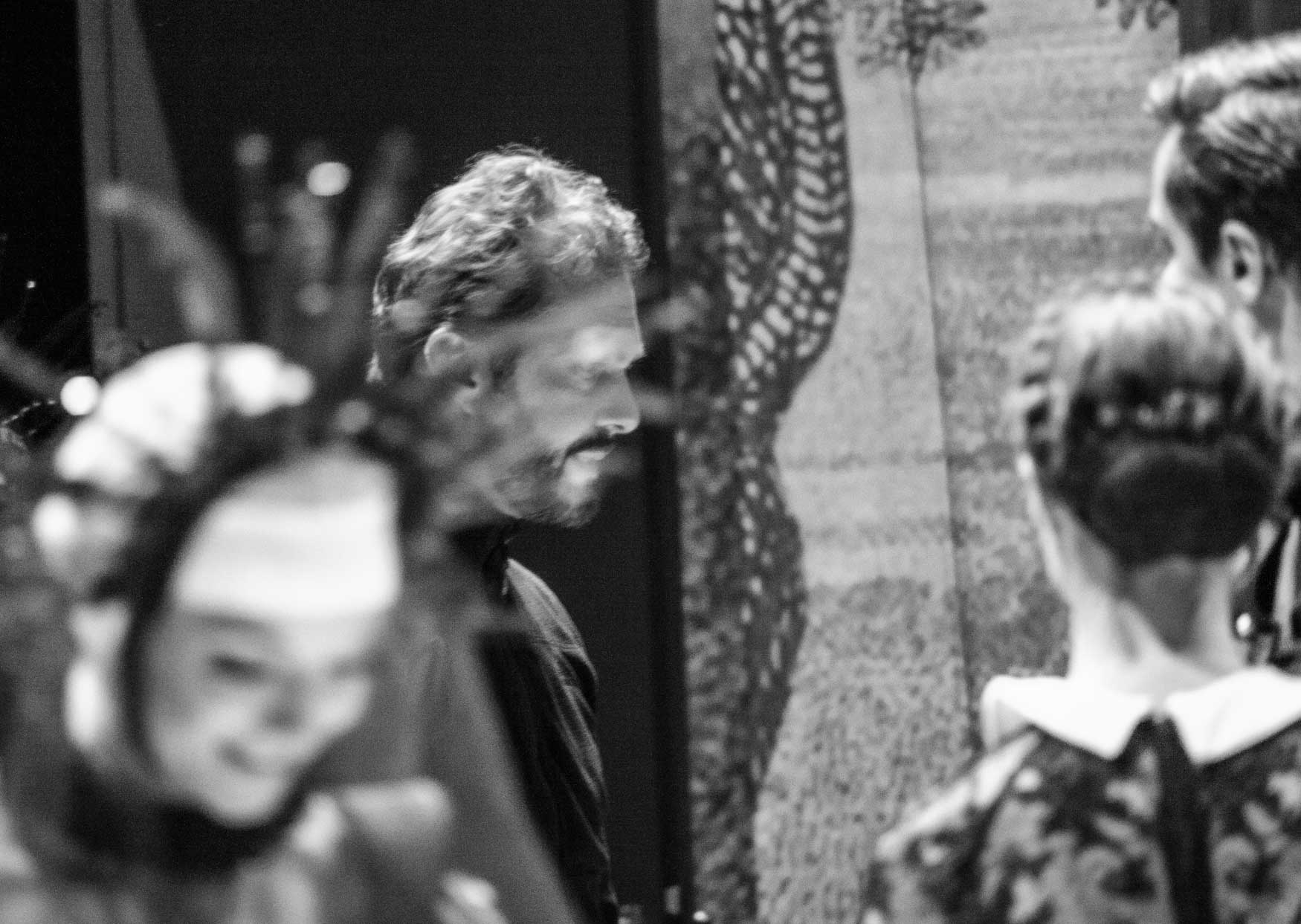