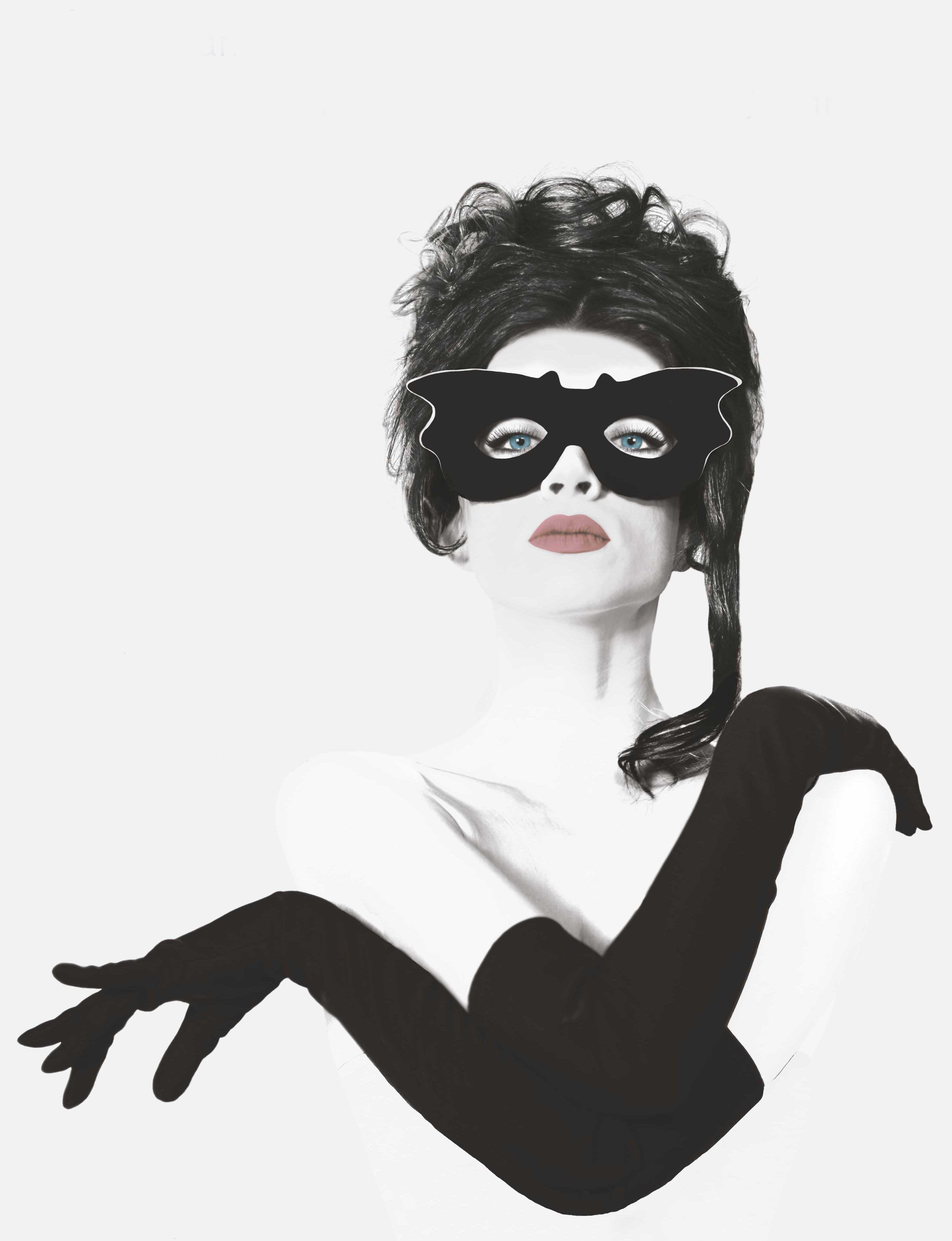 The operetta DIE FLEDERMAUS by Johann Strauss is the platinum among the so-called golden operettas which set the standards – never reached after – for the Viennese operetta and for an entire era of Viennese music in the late 19th century. For me lightness, sentimentality and a keen sense of irony are universal and timeless features, shining through the nature of almost every operetta.

In the case of DIE FLEDERMAUS, it was the melodic richness of Johann Strauss’ vocabulary and his marvellous orchestration, where every composition piece is a hit, that inspired me to stage the whirling dynamic of all characters of this comedy, telling mostly about their fancy free abandon to the lightness of heart. I just had to follow the music that directs the story full of ambiguous wit, intelligence and irony.

I am passionate about the full outpouring of desire and lust, leading up into a joyful frenzy that DIE FLEDERMAUS celebrates. Every step of the way during my work I’m reminded of “Wein, Weib und Gesang” (for me: champagne, women and waltz), a Viennese folk song, adapted as waltz by Strauss. The new social dance of the time, the Viennese Waltz, revolutionized and sensualized society, bringing for the first-time opposite sexes as close as never before in hypnotic spins and became the secret star of the operetta.

The women are essential for the storyline and stir the mood into a very exciting sensuality, they can be even perceived as a driving force of the action. In the elegant ballrooms, the champagne sparkle influenced the spirits and expressed the human desire for a joyful existence.

It is an honour for me to serve one of the most prestigious repertoire pieces: directing it so the action would feel nonchalant, with the charm and perfume of a special era that inebriates and gets under your skin.