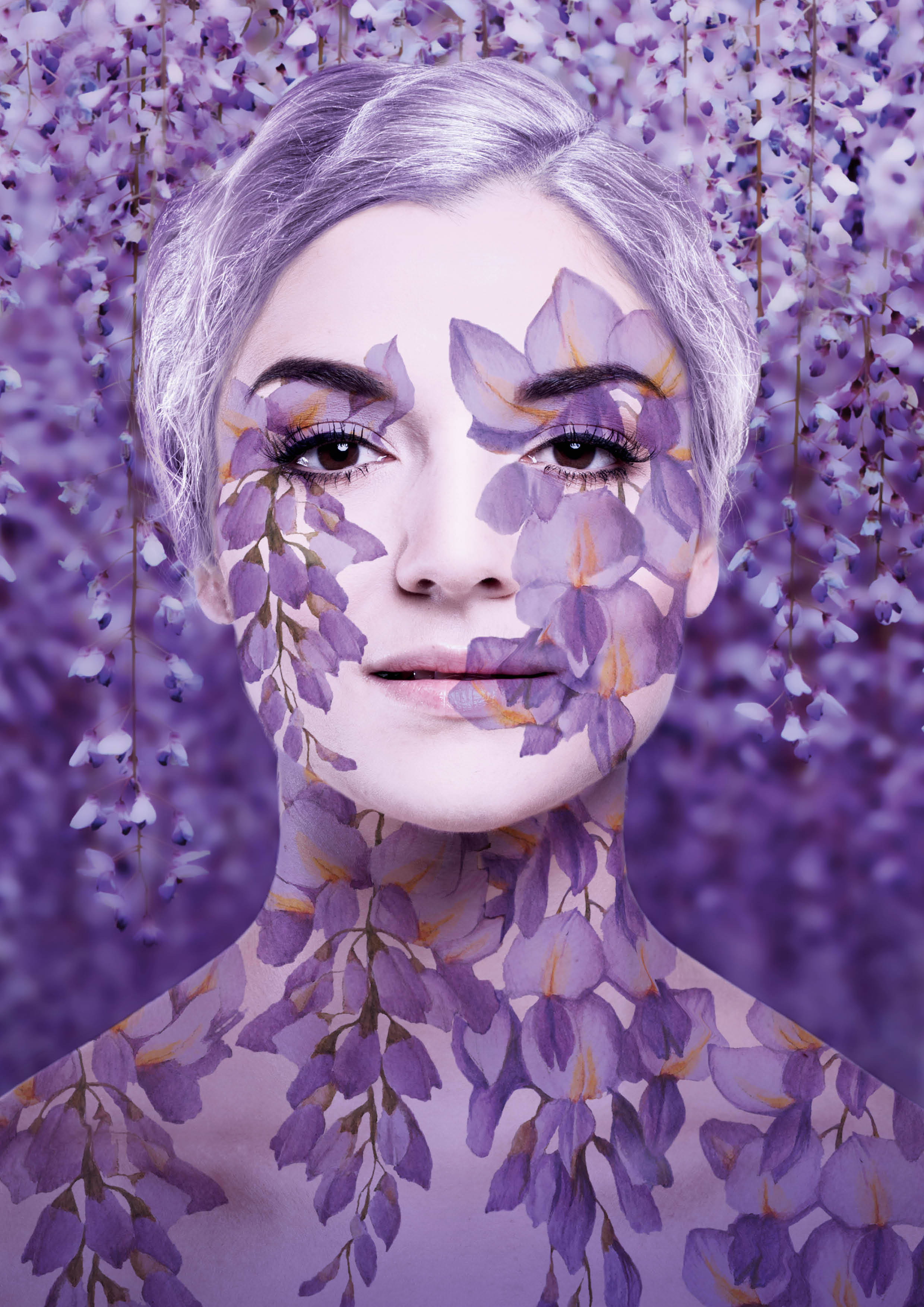 There are thousands of reasons why an operetta is gorgeous. The scent of a landscape, the flair of an era, the accents of a language so as the taste of a special way of life and the immeasurable force of its melodies. These elements are the expression of a human desire for a joyful existence, back then and now. Timeless and universal, WIENER BLUT, based on the music by Johann Strauss II and restored shortly after his death, is witty, light and sentimental, it gets in your blood and asks to be listened with your heart.
The operetta WIENER BLUT is set around the 1815 Congress of Vienna, convening European monarchs to restore the old regimes to balance each other´s powers and remain at peace. My staging unfolds the scent of this time and the historical fact, that the numerous social occasions surrounding the main political event have been conquered by a new dance, the Viennese Waltz. This revolutionary social dance is the secret star of the Viennese operetta: ignoring the old moral conventions it’s connecting men and women closer as allowed before. In WIENER BLUT the waltz whirls all characters into sensuality: the formal rules are subversively turned into the full outpouring of desire and lust, leading up into a joyful frenzy. — GIORGIO MADIA